IPL laser treatments are an excellent way to reduce the appearance of skin redness, age spots and discoloration on the face. However, not much is known about the nature of the treatment, or the exact nature of the results you can expect afterwards.

This helpful guide will explain exactly what happens both during and after your IPL laser treatment. 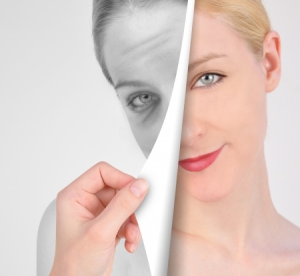 A Guide to Your IPL Laser Treatment

If you want to find out more about IPL photorejuvenation laser treatment, contact us today. Remember, it’s important to ensure that they’re qualified to undertake the treatment.